We often hear the question: “Is spelt gluten free?” While spelt can be a great alternative to wheat for those with mild gluten sensitivity, spelt is not gluten-free.

See our post, What is Spelt? For all of the details about the ancient grain of spelt. For more about the gluten in spelt, read on.

The Differences Between Spelt and Wheat

There are many reasons why spelt tends to be less reactive than wheat. Spelt is closely related to wheat, but is genetically different. The quantities and types of proteins (like gluten) and carbohydrates of spelt differ from those found in wheat. So spelt has a unique nutritional profile. Further, the molecular structure of the gluten protein found in spelt is different than that of wheat.

Even though the FDA has classified spelt as wheat, this ancient grain is significantly different – and much better for you – than its modern commercialized cousin. Even whole wheat, which has not yet been stripped of its fiber and nutrients, is nutritionally inferior to spelt.

Hildegard of Bingen is often considered the first true advocate for a spelt rich diet. We’ve taken a closer look at Hildegard and spelt along with her 8 sound bites on spelt benefits.

Is Spelt Gluten Free? Well, no, but…

Although spelt contains gluten, the gluten protein in spelt has not been modified from its natural state. The naturally occurring gluten in spelt has a different molecular make-up than the gluten in modern wheat. It is more fragile and more water soluble, which makes it easier to digest. 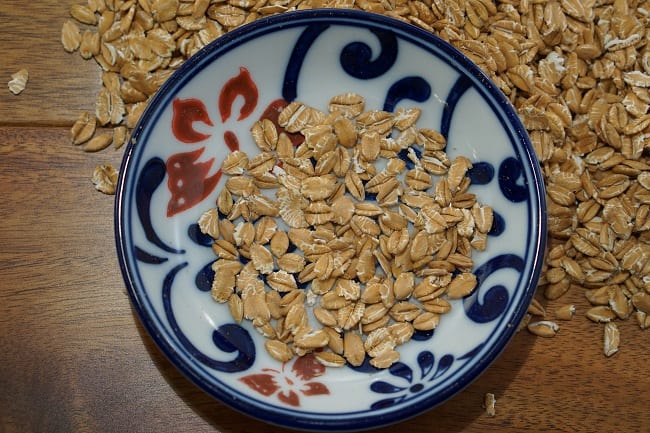 Is Spelt Gluten Free? Well, no, but it can be easier to digest for people with mild gluten sensitivities.

Spelt is also higher in fiber than most forms of wheat, which aids in the digestion of gluten. Modern wheat has been bred to contain high gluten content. High levels of gluten is needed for the production of high-volume commercial baked goods. If you’ve ever tried baking with gluten free flours you have discovered what gluten does for baking. Namely, that pleasing chewy texture.

Perhaps the Issue is More than Gluten

There is also the possibility that your discomfort may not be due to gluten at all. Many foods containing wheat (gluten) are processed, which means they are likely high in sugar and contain other ingredients like binding agents, emulsifiers, and trans-fats.

The short-chain carbohydrates called fructans are a type of fructose molecule known to be poorly digested. They are one of a group of similar carbohydrates under the acronym FODMAP (Fermentable, Oligo-, Di-, Mono-saccharides And Polyols) that have been linked to irritable bowl syndrome.

If you do not have celiac disease, but have digestive-related distress when consuming wheat, you may actually have a sensitivity to fructans. Other foods also contain high levels of fructans. Garlic, onion, asparagus, artichokes, and many types of beans may also cause your symptoms. So it is possible that you do not have a gluten sensitivity. You may be reacting to fructans or other carbohydrates within the FODMAP group.

Spelt does contain fructans, but it is lower in fructans than wheat. Though the level of fructans in spelt can vary based on the where the grains are sourced. So whether you have a gluten or fructan sensitivity, spelt still may be a good alternative to wheat.

So, is spelt gluten free? No. Spelt contains gluten. Therefore, if you have a severe gluten allergy or sensitivity, you should not eat spelt. If  you have only a mild sensitivity to gluten, spelt could be a good replacement for wheat. You just might be able to enjoy bread, cereal, or baked goods made with spelt.

Enjoy some of our favorite spelt-based recipes..