Dittany, or Dictamnus Albus, is a genus of the family Rutacaea, commonly known as the Rue or Citurs family of plants. The flowering plant has several variants and also goes by burning bush, dittany, gas plant, and fraxinella. Originally native to the warmer, wooded geography of southern Europe, north Africa, and Asia, dittany the plant is somewhat rare in Europe – to the point where the collection is strictly prohibited.

Dittany is not widely known as a medicinal plant due to its limited habitat and rather hostile bloom. Volatile organic compounds produced by the plant have known to combust (hence the “burning bush”) and skin contact with the blooms can cause photodermatitis, a kind of allergic contact dermatitis that is activated via exposure to sunlight.

Accordingly, its use has been sporadic in Europe since the Middle Ages, though it does continue to be a plant of interest for botanical medicine as some recent studies have confirmed the presence of organic chemicals known for their pharmacological properties, namely antioxidant, anti-microbial, and anti-ulcerative. 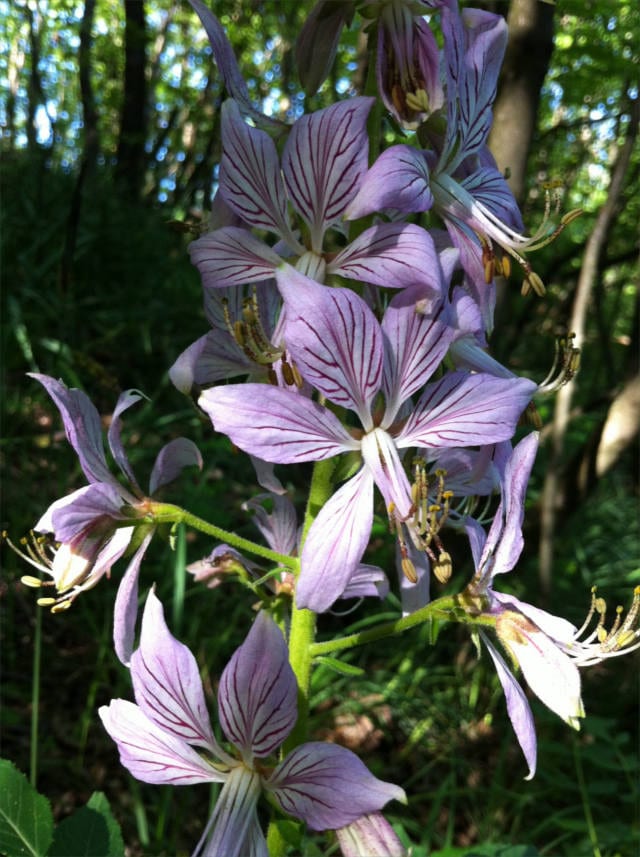 This plant grows about 40 cm (16 in) to 100 cm (39 in) high. Its flowers form a loose pyramidal spike and vary in color from pale purple to white. The flowers are grouped in five-petal stems with long projecting stamens. The leaves resemble those of an ash tree.

During its ripening period in the summer months, essential oils emit from small glands in the fruit. These oils have a pleasant scent, reminiscent of vanilla and lemon. Despite the pleasant smell and harmless appearance, these oils are actually a flammable substance containing isoprene, a volatile organic compound also produced by oaks, poplars, and eucalyptus trees.

The name “burning bush” derives from the volatile oils produced by the plant, which easily ignite when hot weather causes the chemicals to become an aerosol. This unique aspect of volatility is why dittany is often thought to be the actual plant referenced in the Bible as the burning bush.

“The Dittany is warm and dry, and has the power of fire and the forces of stone.  It has the hardening force of stone, and possesses the heat of fire, because of the gas that emanates from it. Dittany is strong against diseases, over which it has the upper hand. Kidney and gallstones can naturally grows fat in humans. When stones begin to grow, pulverize dittany and eat the powder with wheat bread. This will prevent the stone from growing. For those suffering with kidney and gallstones, put dittany powder in vinegar, mixed with honey, and drink this often sober. This solution will break down the stone. For those with heart pain, consume dittany powder to ease the pain.” -Hildegard of Bingen

The medicinal properties of dittany are derived primarily from the roots, though some uses involving the leaves are also recommended. In the Middle Ages, dittany was used for: 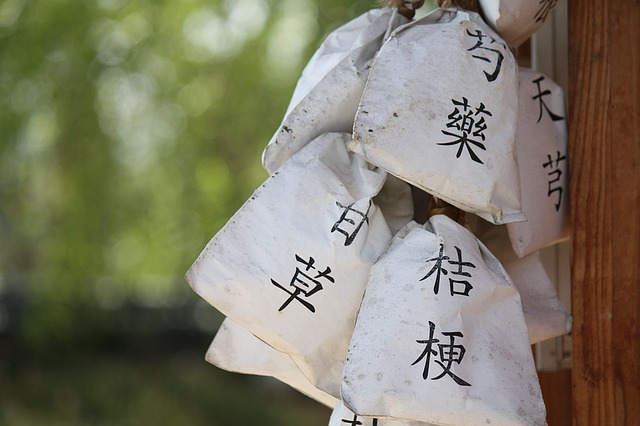 In Chinese herbal medicine, dittany has been used for over 1,500 years for:

Due to its toxicity, difficulty in handling, and climate sensitivity it is not as common as other herbal remedies, though it continues to show promise in a variety of applications.

Dittany is best used under the care of an herbalist or other medical provider or in a preparation that has been professionally mixed. The herb should not be given to children or administered during pregnancy.

Should you encounter it in the wild or cultivate it in your garden, be cautious of phototoxic reactions with the plant (i.e. contact with the plant along with exposure of skin to sunlight.) Extended time in the sun after exposure to the plant can lead to burns.