Dr. Bernard Uehleke is one of the foremost experts in klosterheilkunde and Traditional German Medicine. He began his career as a doctor of gastroenterology, then expanded his focus to include holistic healing and phytotherapies.  He is well known in Germany as an expert in folk monastic medicine, with a particular focus on Sebastian Kneipp’s work in cold water treatment  and Hildegard of Bingen medicine.

Germany is known for its long tradition of folk remedies and klosterheilkunde (monastic medicine). Responding to the groundswell of Germans recently re-discovering age-old healing techniques a team of scientists decided to test the reliability of some of these practices. In 2012, Dr. Uehleke, along with several colleagues (Werner Hopfenmueller, Rainer Stange, Reinhard Saller) at medical universities in Berlin and Zurich, embarked on a study to evaluate the authority of folk medicine claims using Hildegard of Bingen as a sample set. 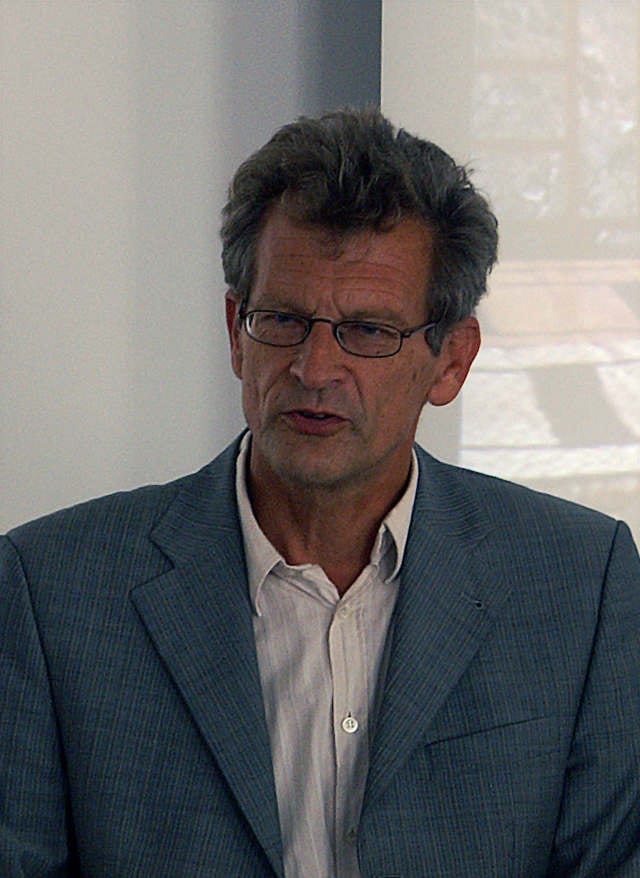 The team of sientists selected Hildegard of Bingen’s claims because she is often credited as the founder of alternative holistic healing. In addition, she remains a trusted historical figure in Germany, both for her background as an abbess, and for her extensive research and writings on natural healing. Finally, Hildegard was unique insofar as she recorded specific medicinal uses for herbs to address a narrow range of health symptoms, making her claims independent and easier to evaluate.

Dr. Ueleke and his team set-out to test the null hypothesis that medieval medical practitioners, specifically Hildegard of Bingen correctly identified indications of herbal medicinal uses owing only to random luck as opposed to actually discovering such qualities – as identified by modern scientific standards, through direct and purposeful means.

Testing the validity of Klosterheilkunde

The statistical approach used by the team was based loosely on the game Battleship, where a two-dimensional grid (similar to an Excel spreadsheet) is formed by all the claims known to the author on one axis and the herbs (those still used today) on the other axis. Modern herbal indications (medical uses) are represented as ‘ships’, which the medieval author tries to hit by randomly tossing a ‘missile’ into the grid.

Each claim attribution made by Hildegard was judged on its conformity with modern medical indications according to current knowledge (‘hit’) (versus nonconformity = ‘miss’). Formally, a ‘correct’ claim (‘hit’) was defined as one still valid today according scientific monographs of Commission E or the European Scientific Cooperative on Phytotherapy (ESCOP).

The scope of remedies was narrowed focusing on those plants that are still in use today as herbal medicines. Additionally, plants that are no longer regarded as pharmacologically active but are used as foods without specific medical claims such as apples, figs, citrus fruits etc. were excluded. Hildegard of Bingen’s claims were based on a thorough review of her writings, Causae et Curae and Physica.

The team evaluated 437 claim attributions made by Hildegard on 175 plants. They determined that of her claims, Hildegard correctly recommended 30 plants and claims, which are still used for medicinal purposes today. Though this success rate sounds quite low, it supported their definitive conclusion that Hildegard could not have just randomly made her herbal and plant health claims. 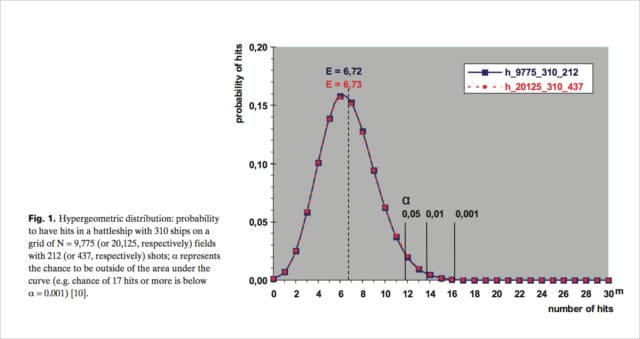 Accordingly, Ueleke’s team summarily rejected the null hypothesis that Hildegard could have achieved her ‘correct’ claims by chance. The finding from this approach that medieval medical claims are significantly correlated with modern herbal indications supports the importance of traditional medicinal systems as an empirical source for both present application and future study.

The team relied on modern Commission E monographs for indications of whether the herbs are still in use for the same claims. The team acknowledges the limitations of monographs typically written and unchanged since the 1970s. In addition, modern monographs restrict the approved plant uses to one or only few indications for each plant. The multi-component mixture of active ingredients in herbs might support further claims for many herbs.

As a simplifying assumption, Uehleke’s test enforced a restrictive definition of a positive claim; the plant must still be in use today for the same health indication as the original claim. These parameters define as “not working” any Hildegard claim, which is no longer in use, according to Commission E monographs. Given this restriction, one could speculate that at least some of the many ‘false’ claim attributions (misses) by Hildegard von Bingen could revert to hits after new research. Further information on the study can be find in this abstract.

We knew we could count on Hildegard.