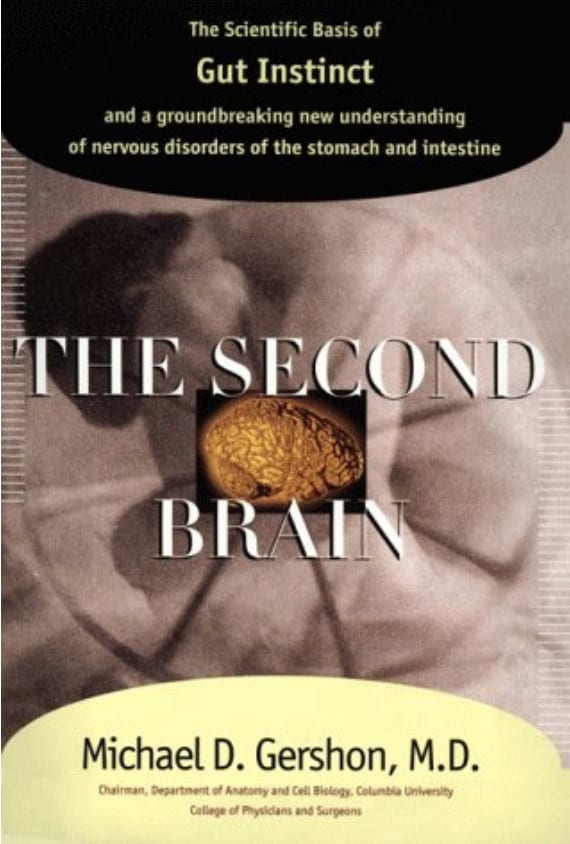 At the heart of Hildegard’s holistic healing lies the combination of healthy spirit mind and body.  Ultimately, the basis for a healthy body lies first in managing our intestinal health.  In one way or another, most of Hildegard’s remedies address ailments in our gut.

The notion of deep relationship between gut and brain entered mainstream after a 1996 New York Times article (link, below) published the findings by Dr. Michael Gershon. The New York Times article, Complex and Hidden Brain in Gut Makes Stomachaches and Butterflies revealed what our common-sense wisdom regularly demonstrates; the gut second brain plays a major role in human happiness and misery. The feelings we often experience, like “butterflies” in our stomach represent a form of subconscious thinking.

Dr. Gershon helped form a new field in medicine called neurogastroenterology where our first brain is aligned with our gut second brain.

As compared with our central nervous system, we know of the second brain in our gut as the enteric nervous system. Composed of tissue lining the esophagus, stomach, small intestine and colon, our gut second brain mirrors nearly every substance found in the brain.  Both brains contain neurotransmitters, serotonin, dopamine, glutamate, norepinephrine and nitric oxide.  In addition, both brains contain proteins and major immune cells.

According to developmental biologists, the genesis of our shared brains derives from our formation as embryos. Before birth, a single large clump of tissue forms and eventually separates. 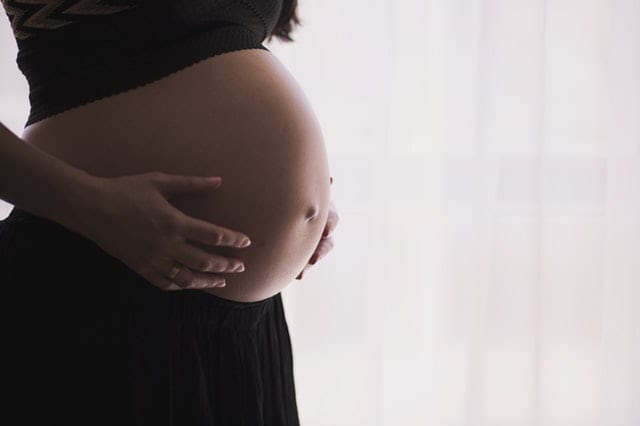 The gut brain connection derives from our formation as embryos

The concept of interconnectivity runs deeper than the gut brain axis. Today, we have only just begun to discover the complex systems of independent yet related organisms that populate our guts.  Each of us house trillions of living micro-organisms, including bacteria, viruses, fungi, and protozoa.  Modern research has only just started to understand the vast implications of the many organic colonies inhabiting our gut. 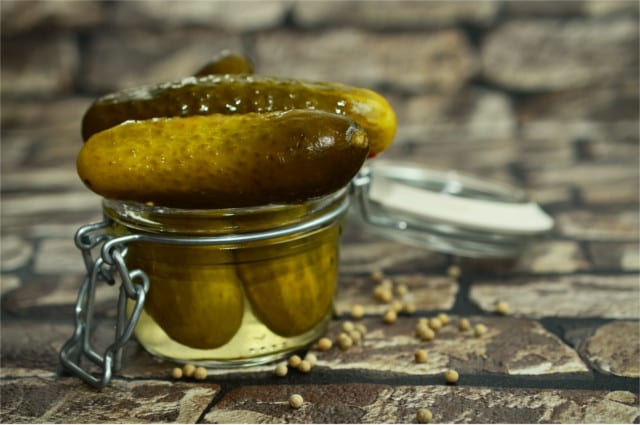 Not only do our microbiome or gut flora help us digest our food, but new scientific research shows that these tiny organisms influence our thoughts and feelings.  Our friends at The Sacred Science show native cultures around the world have known about the microbiome for thousands of years. As evidence, we find the many probiotic ancestral medicines that remain active in use today, among tribes around the world.

We are only just beginning to discover and validate many of the things known by ancient cultures.  We have always thought of Hildegard as ahead of her time.  Perhaps more accurately, Hildegard recorded the medicine and treatment known up to (and, including) her epoch.  Surprisingly, the science we rely on today is relatively new.  As Dr. Victoria Sweet observes, our modern cellular medicine has a relatively short track record.  Premodern medicine, as Dr. Sweet calls it, may have many more answers than we ever thought possible.