Hildegard looked to joy as the gateway through which the rewards of life could be found. It is our connections with others and the act of giving that she believed we could live a good life full of happiness.

Once again modern science is validating the wisdom of Hildegard. A new study out by researches at the University of Zurich has illuminated some of the neural wiring behind the connection between giving and happiness.

Generous behavior and personal feelings of happiness have long been positively associated. But this new research suggests that human brain is seemingly hardwired for happiness in response to giving. 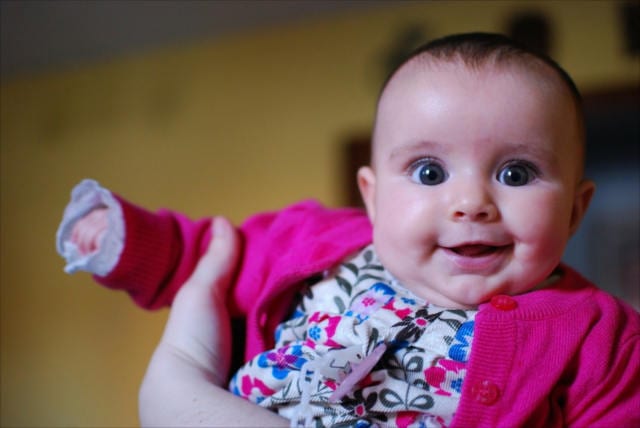 Using brain imaging to track minute changes in brain activity via functional MRI (fMRI) brain scans, activity levels in three distinct regions of the brain spiked when contemplating acts of generosity in participants. The temporoparietal junction (area responsible for socializing and generosity), the ventral striatum (the region where happiness is expressed), and the orbitofrontal cortex (associated with decision-making) all “lit up” when opportunities to be generous were presented.

The researchers found that brain activity associated with happiness increased when a commitment to be generous to others was made. The levels of happiness via self-reported surveys also increased significantly.

So it’s not all in your head, you actually feel happier when giving.

The researchers also found that self-reported happiness as well as happiness-related brain activity also went up after actual acts of giving, resulting in lingering happiness that left givers in a happier overall state than the test subjects who acted selfishly.

One of the most interesting aspects of the study – aside from the increase in happiness due to merely making a commitment to be generous, was that relatively small acts of giving were just as significant in terms of measured happiness as bigger acts of generosity. 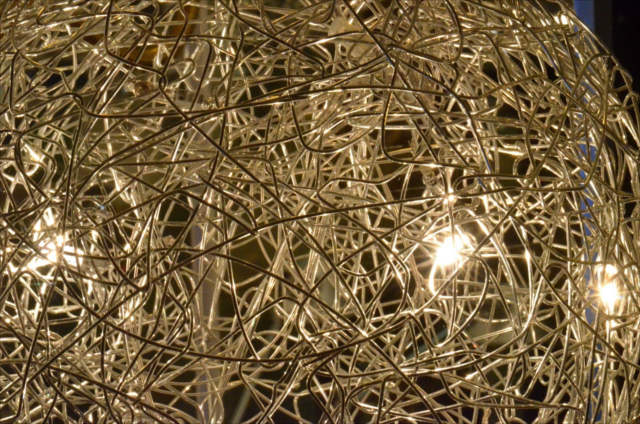 So not only is anticipation of giving part of the reward mechanism of happiness, but the size of the act or item is rather insignificant.

The hard-wired pre-disposition toward happiness from giving to others reinforces what Hildegard was writing about so long ago. Giving is an essential aspect of our interconnectedness as well as an extension of the divine.

With the emerging science of neuroplasticity we can see how these connections in our brains can be exercised, honed to become even more effective to reinforce the positive in our lives.

The power of our soul to strengthen our bodies, to heal our wounds, and to protect us from the harm that surrounds us is profound. But what continues to inspire us about Hildegard is that her wisdom is accessible through simplicity in action. Her notions of moderation, virtue, and viriditas are all within reach on any given day.

All we need to do is to take notice, and take action, however small.